I am Philipp Kotecki.
Music producer,
composer and
sound engineer.

Latest Projects More About Me
Scroll Down


I'm an engineer covering a wide range of skills in the field of audio production. Combining the technical and the creative aspects of working with sound, my skill set ranges from composing and producing music to sound designing and sound engineering.


Raised in a musical family, I started playing the piano at the age of five, which marked the start of music becoming a huge part of my life. I then expanded my instrumental skills while at high school, learning how to play various other instruments like the guitar, bass guitar and trumpet. I've also gained profound knowledge in music theory and singing.

After graduating from school, I entered the world of audio production and engineering on an autodidactic basis ultimately leading to my later studies of 'Media Technology' at the Deggendorf Institute of Technology. Before graduating there in 2020, I would gain knowledge of technical as well as theoretical aspects of sound production. Also I got introduced to recording and creating sound for several media, e.g. TV broadcasting, radio and film. During that period I was employed as an acoustician at concept-A in Munich where I acquired a lot of practical experience knowledge in planning and design of recording, broadcasting and film studios. Furthermore, I improved my understanding of sound theory while working there. Next to pursuing my academic and professional career, I am producing my own as well as other people's music, while also engineering (mixing and mastering) for clients. I have formed several music projects reaching from electronic music over progressive rock to neoclassical music. Currently I study sound design in Graz at FH Joanneum where I acquire theoretical and practical skills in various fields of sound design. 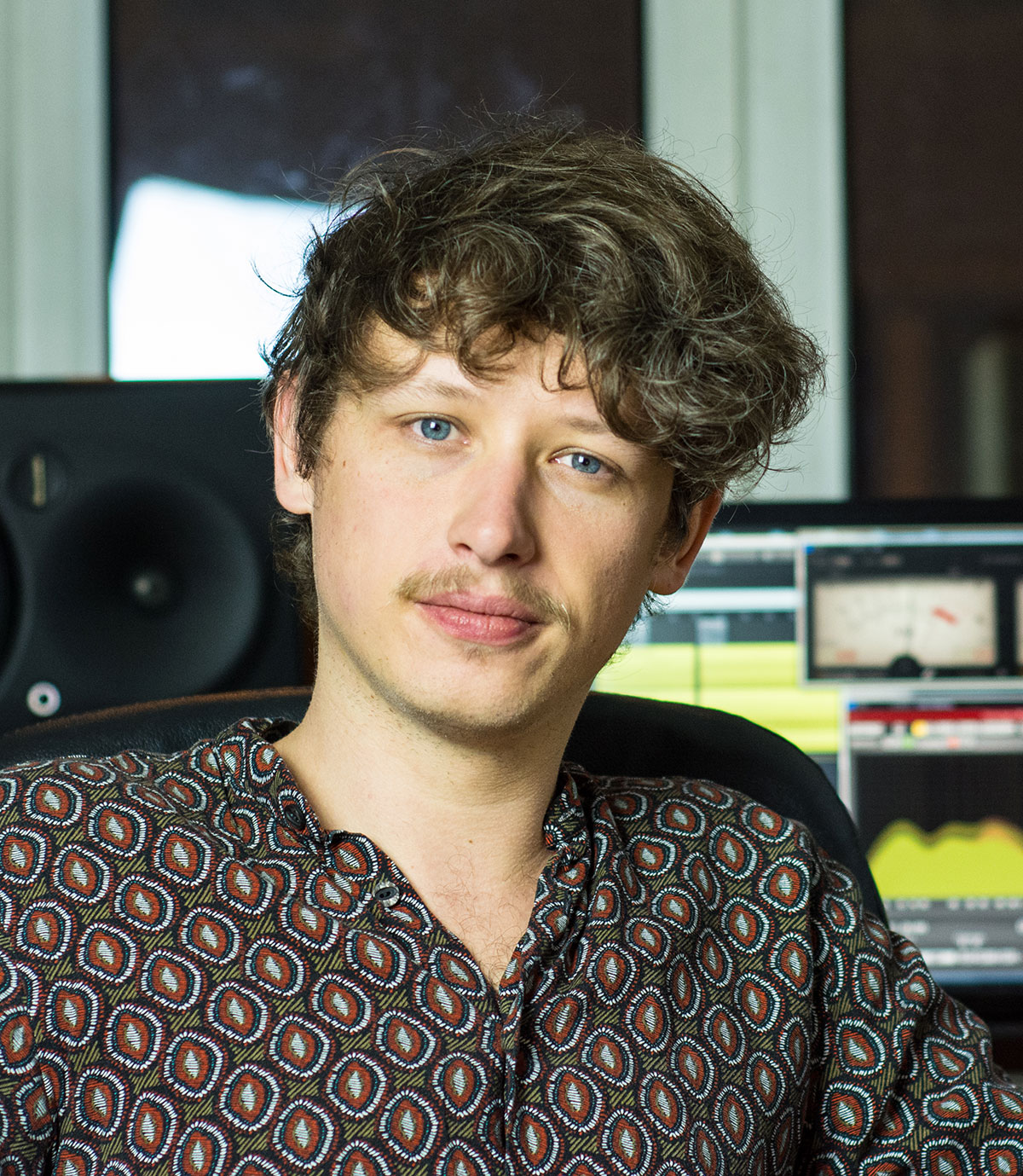 
Here's a small selection of the latest work I've done.
You will find student as well as personal projects. 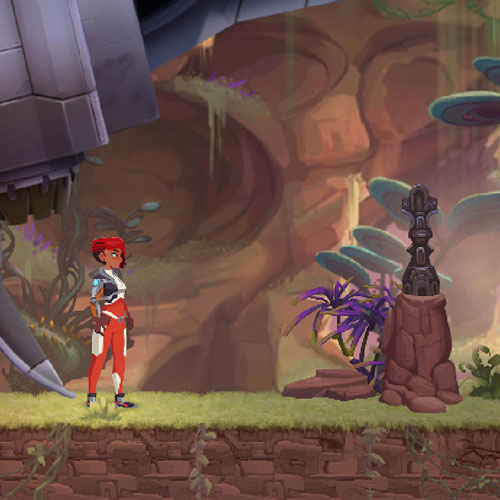 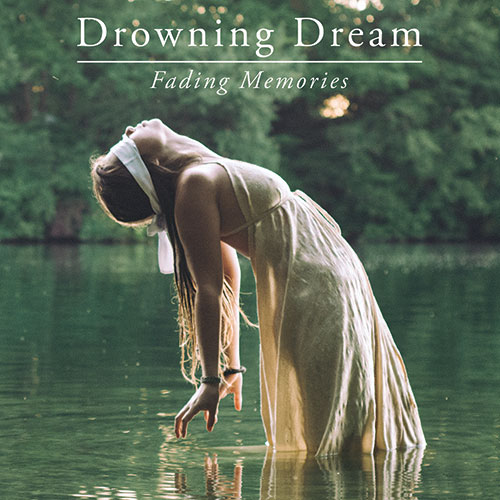 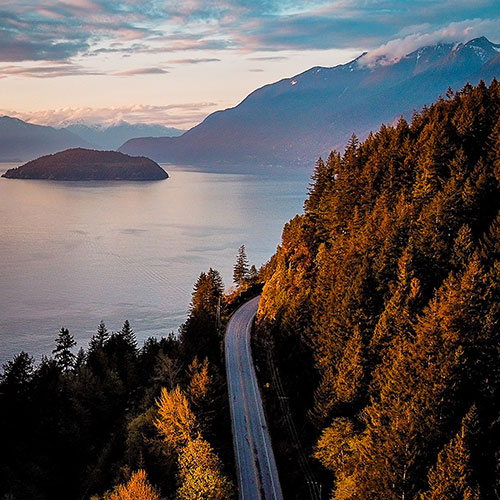 Beyond The Horizon
(Neoclassical) 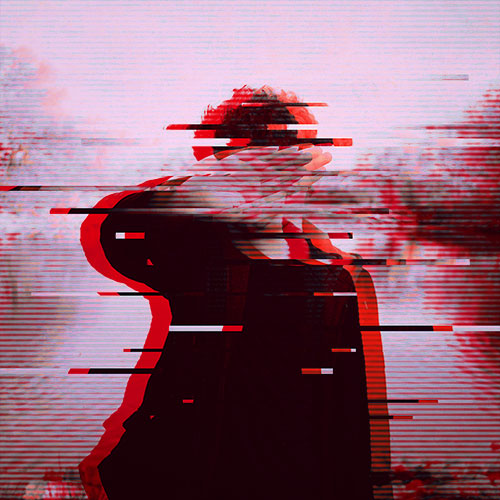 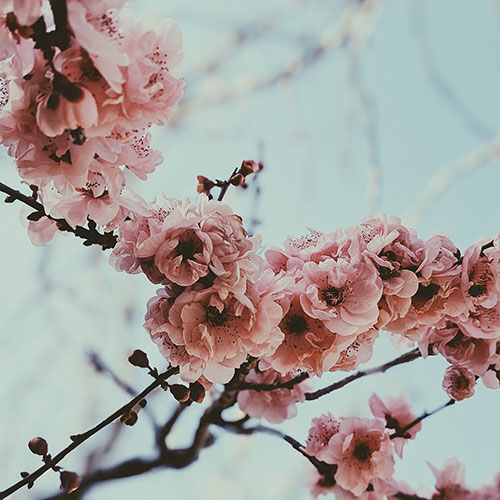 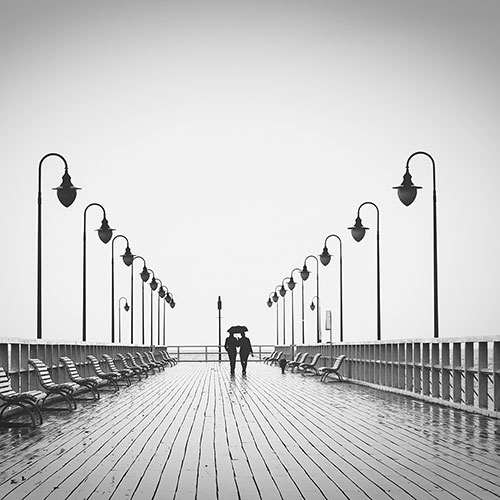 It's Been A Long Time (Soundtrack) 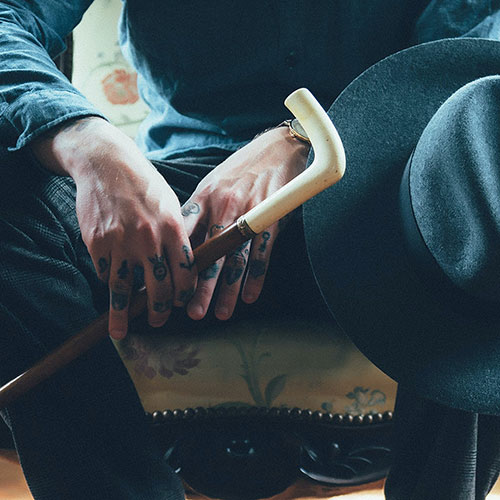 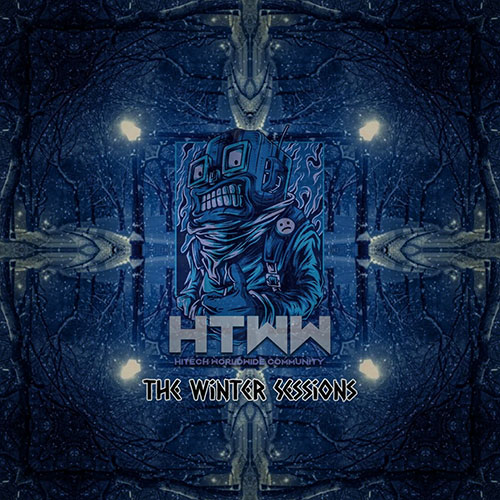 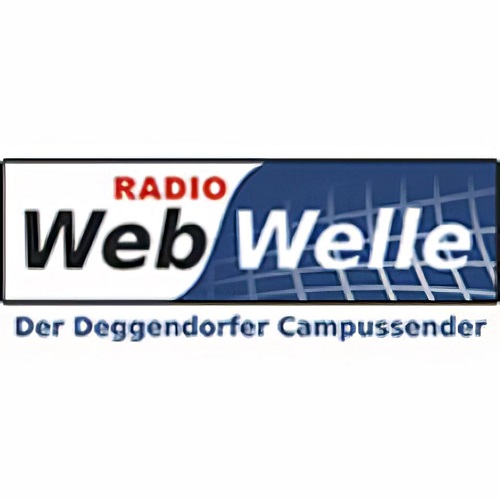 
If you want to get in touch or have any questions,
feel free to contact me.

Something went wrong. Please try again.
Your message was sent, thank you!